​In 2010, Mays started her first production company and now has more than fifteen film and television projects in various stages of development, production, post-production and some fully produced. 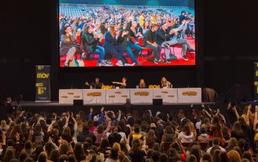 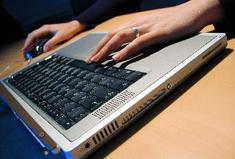 In 2018, Mays shaved her head - again - this time, on camera for a national Walgreens commercial called "Battle Beautifully." The commercial was featured in NYC, 13 stories high in the heart of Time Square. 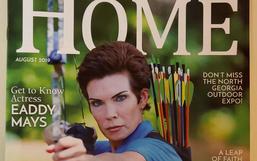 Eaddy Mays is a mother of three; has a long, beloved history of volunteering at www.drivingmagic.org; working with at-risk youth; and she enjoys engaging with the Deaf community.

“The Blind Side” and is also well known for her portrayal of as Victoria Argent in the MTV supernatural drama supernatural drama series, “Teen Wolf,” where she was featured throughout the show's Season 2 as a chilling, memorable villain.  This role earned her the notorious title: “The Scariest Mom on TV."

Mays began her career in commercial radio and television and continued her involvement with community theatre.  Mays’s career shifted radically when, in 2009, she was cast as a cancer patient for a Lexington Medical Center commercial, and she shaved her own head completely bald.